Ok, for a few years I’m irritated by the following: 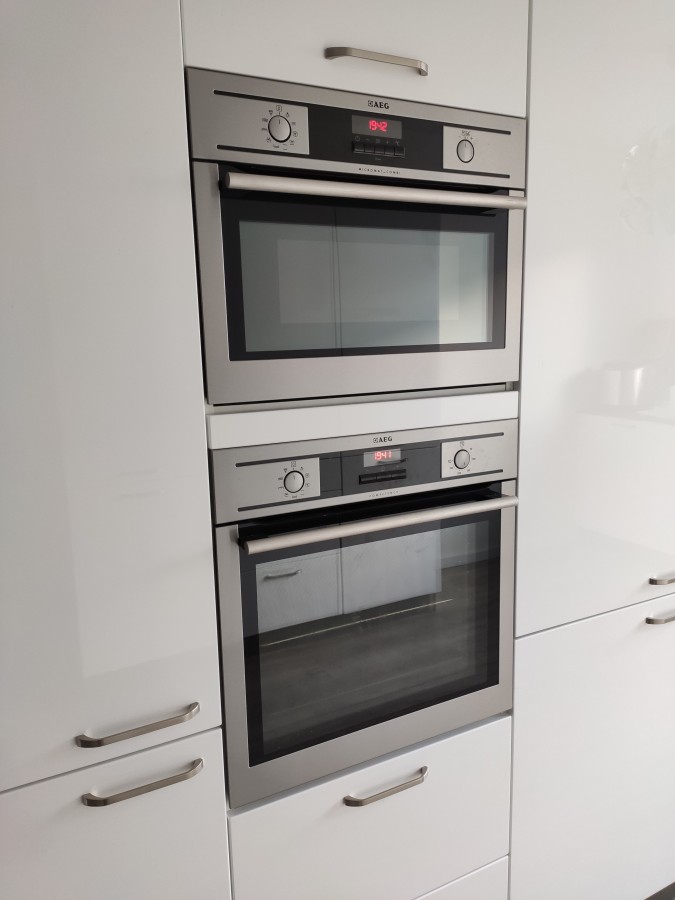 When you have multiple ovens in your kitchen, it is impossible to set them to the exact same time. So, once in a while (every minute ;)), there is a period where there is discrepancy. And that irritates me.

First of all you can question whether it is useful to have two clocks above each other, but that is a different story. But how hard could it be to synchronize them somehow? That shouldn’t be extremely hard, and considering that the combined cost of two mid-tier ovens is around 2000 euro, the few cents / euro to get this done shouldn’t be an issue.

(The whole user experience on every microwave-oven that I owned (except the cheapest one) was sub-par too say the best, I have no idea how a manufacturer such as AEG (but Atag was no better) that makes these things for ages is able to produce such a crappy experience, are they just not using their own stuff themselves?)